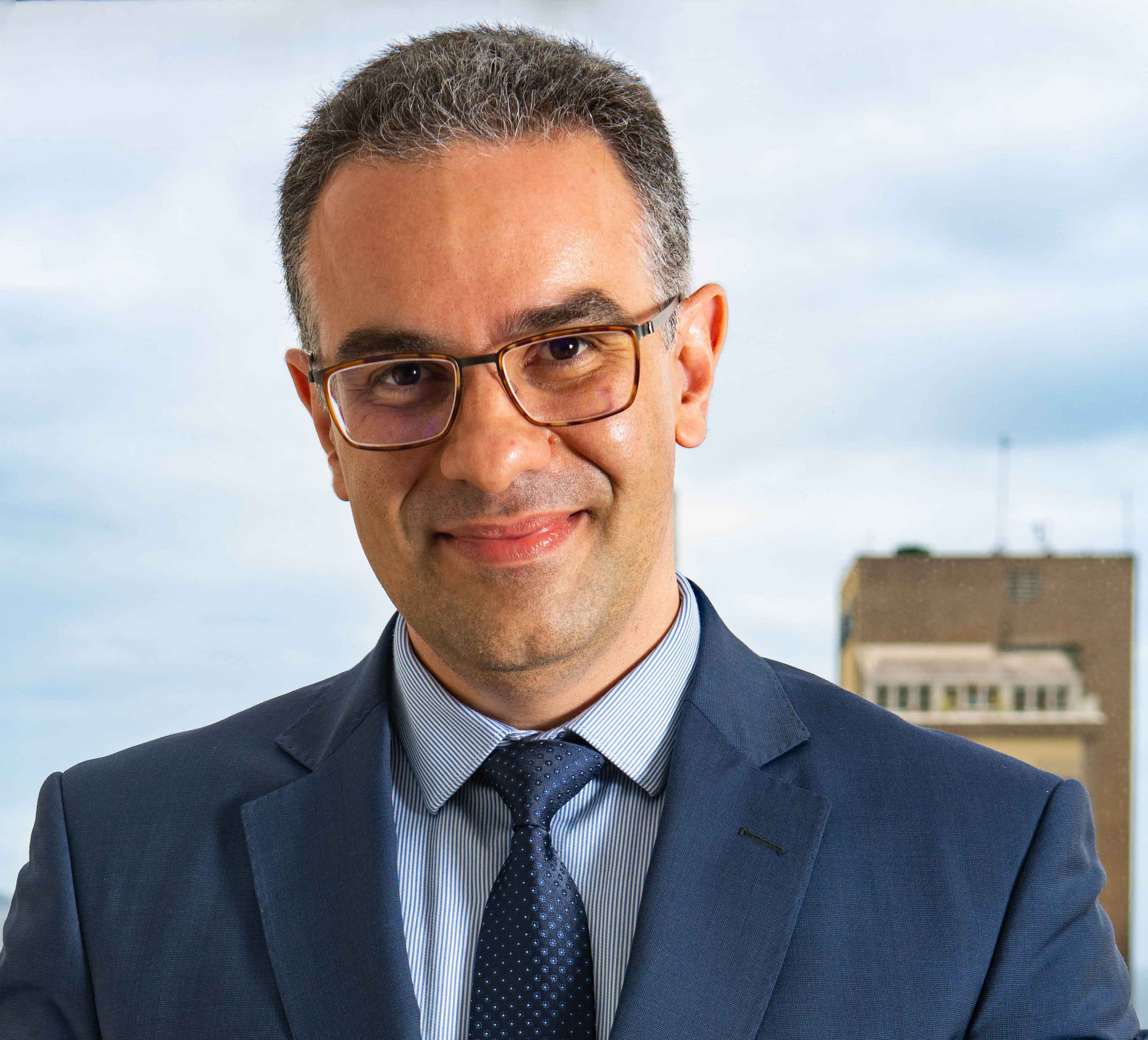 The concept of this new surgical solution, to correct penile curvature, was born in 2010 and was developed by Alexandre Miranda, MD, Ph.D.

After a series of unsatisfying results during plaque incision and graft to correct Peyronie’s diseases cases, using the traditional technics, he started the research for a better solution.

The concept of this new technique came from mathematical and engineering knowledge.

All possible solutions to correct the curvature created were then tested on a mechanical model, simulating the corpora cavernosa deformities.

The final solution was a little bit complicated to execute during the surgical field due to many mathematical equations and geometrical forms.

The surgeon measures the penile curvature or deformity and inputs the results into the . The APP analyzes the deformity and then generates rulers and grafts in real size, to correct the defect with minimum graft’s area without mechanical or geometrical deformities.

In 2016 the was published at Sexual Medicine Open Access starting a new way to make a surgical correction on penile deformities.
In 2019 a new version of the  was released (iGrafter 2.0) with a new platform, more flexible and intuitive. Now the APP works in smartphones, tablets computers. The rulers and grafts images come with colors and subtitles, indicating the place where the surgeon should place the elements.